How it all started

Back in 2009 I organised a laidback attitude race called “USG Challenge”. It took the fastest team 12 hours to complete.

The next 2 years we made “WatArace 2010&2011” in collaboration with WATeam. It was a 10 hours fixed rogaining race with a social barbecue at the finish line.

Kong Vinter was first time organised in the winter 2010 and has since been around Sjælland. Except one year we went to Kullaberg in Sweden.

I was also responsible for 4 Xterra courses in 2017. Slettestrand, Århus, Norefjell Norway and European Championship in Møns Klint.

In 2021 we also organised Nordic League DK & ARWS Nordic Islands Adventure Race around Stockholm, Sweden. Where in 2022 it was Nordic League was the Danish Championship with a 24 hours course. 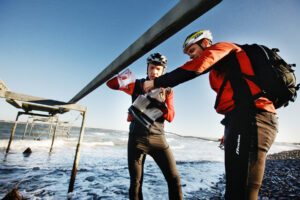 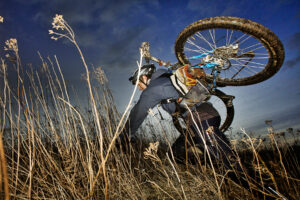 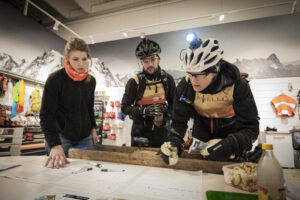 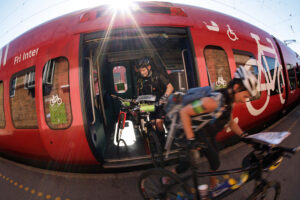 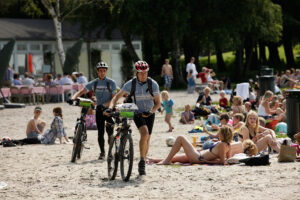 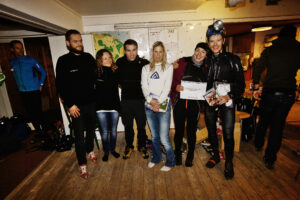 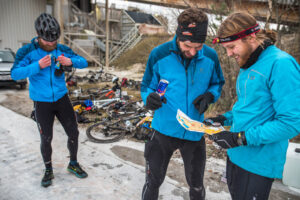 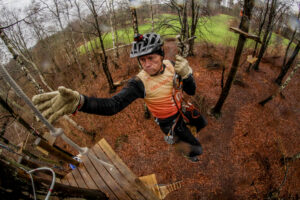